It’s not what you do… 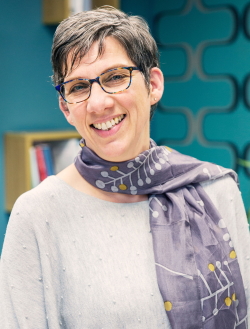 Inside Matter of Focus 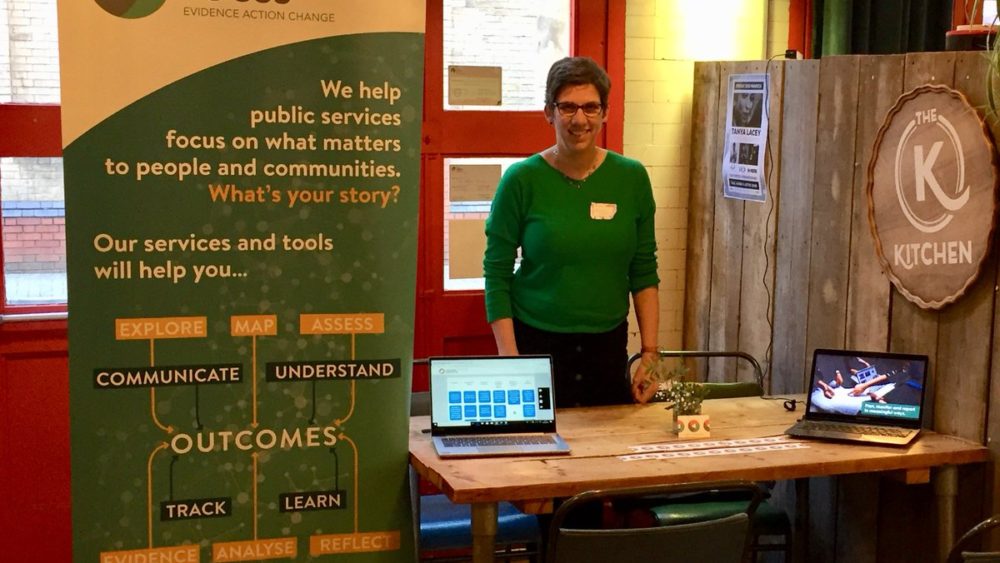 The role of a knowledge mobiliser is to help others use different kinds of evidence to drive change. In March I introduced our company to the UK Knowledge Mobilisation Forum( UKKMbF) by taking a market stall at their 2018 gathering. Having attended in the past as an academic, this was the first time at the UKKMbF with my startup company director hat on, which brought a fresh perspective.

What struck me at the 2018 meeting was how much the conversation had changed from the previous three Forums. What was it that is different about how we think about and work on getting evidence into action?

A sense of connection

It’s hard to convey the enthusiasm, excitement and sense of connectedness that was apparent across the two days of the meeting. Almost every coffee queue, table, breakout and session led to new connections and excited chatter. We definitely felt like we had found our tribe and I think the balanced mix of university-based researchers and staff, consultants, and various health, voluntary and other organisations really contributed to that. Somehow a more cohesive sense of being a knowledge broker and knowing what that was and how that related to others from diverse sectors was much more apparent than in previous meetings.

Running alongside the sense of connection, I thought, was a less pessimistic mindset about the challenges of getting evidence into action and more willingness to accept and work with the complexity that driving change always implies. This was particularly exemplified by the nodding heads to Dez Holmes’s presentation of the challenges her organisation faces working with practitioners to use evidence to improve practice. The need to consider leadership, culture, individual preferences and values really resonated with me and our approach. Whilst Dez’s message was that knowledge mobilisation is hard, people seemed encouraged and enthused rather than put off.

Evidence use is based on relationships

Dez also emphasised that evidence use is based on relationships – one of my favourite themes! But she wasn’t the only one. Throughout the Forum there was a real emphasis on relationship building being core to knowledge mobilisation. This included an emphasis on skills and approaches that are often considered softer (but also better for working with complex systems); listening, flexibility, trust-building, a mix of data and evidence of different kinds, creativity, qualitative reflections. There was a focus on processes rather than on types of evidence. This relational emphasis seemed to be accepted and assumed, and so the conversation was about how to share, reflect and develop these approaches to improve knowledge mobilisation practice.

Finally, the innovative engagement approaches embedded in this forum helped to reflect the creativity and innovation that many people attending are driving in their organisations and settings. The use of open space, social media, creative approaches and small groups really helped to create a collegiate atmosphere, and many more opportunities for connection and sharing than traditional conference formats. Well done to the conference organising team – you were amazing.

What will I take away from the Forum?

I think there are three things that strike me overall.

Back to all articles